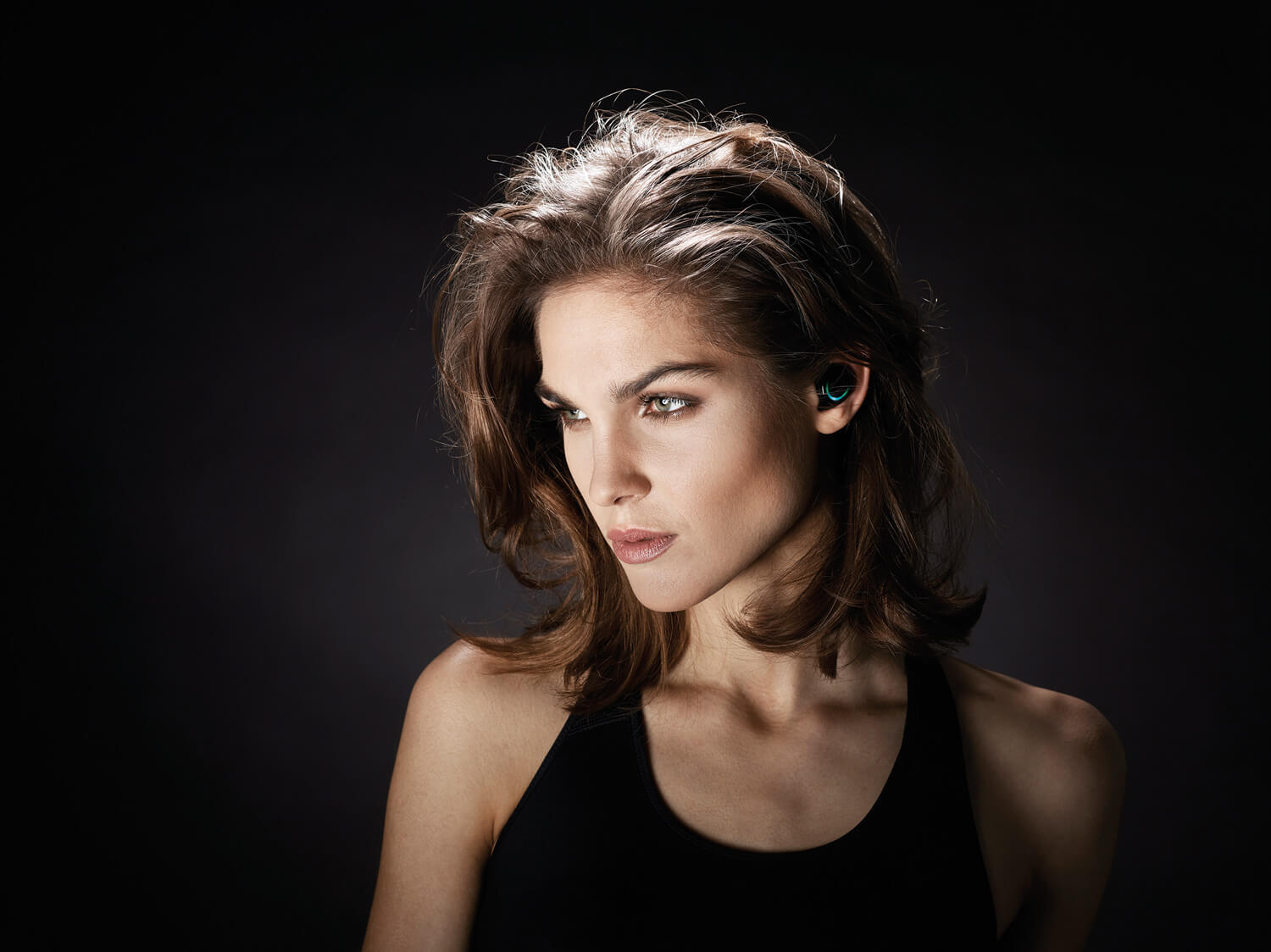 Wearables With a Sound Use-Case 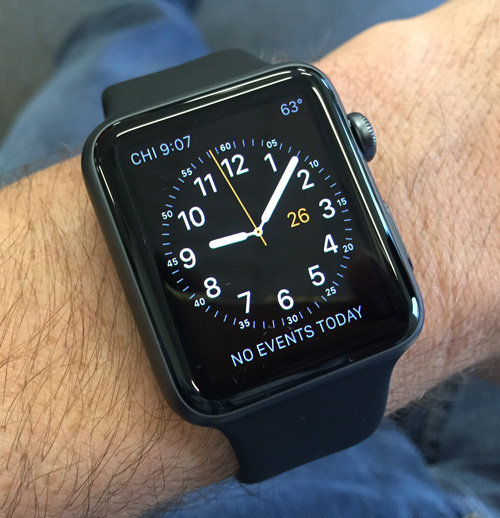 Smart “Hearables” are finally here (no pun intended). With the arrival of products like the first smart fully wireless earbuds, The Dash by Bragi, and predictions of Apple including wireless headphones with their next iPhone, we see the rise of the next generation of wearable technology.

I am incredibly excited for this new wave of wearables, as I feel it is an application of miniaturization in consumer electronics that truly has massive potential. Until now, I’ve been skeptical about smartwatches because of the limited use-case*.

Industry leaders have placed their bets to get in on this trend that still hasn’t gained mainstream adoption.

I believe smart wireless earbuds will gain traction in all the ways smartwatches
were supposed to.

Looking at the two products through a desirable functionality lens, side-stepping the market data (for now), in a comparison of the use-case and user behaviors, I’ll argue why this is the next big thing.

The question at the core here is: Should a product (its design, interaction, features, and functionality) fit its user the way they currently behave, or should the user adapt their behavior to a new product?

Before we answer that question, let’s get into the comparison of a smartwatch and hearable device. Both require you to charge, store, and keep track of a valuable piece of electronics. As an additional two or three steps, this may seem trivial but in the reality of daily life, these extra steps mean a user will only continue to incorporate the product if it brings enough of a benefit to justify the hassle. I can think of more than a couple people I know who own a smartwatch and wear it far less than every day since the “novelty” period wore off. 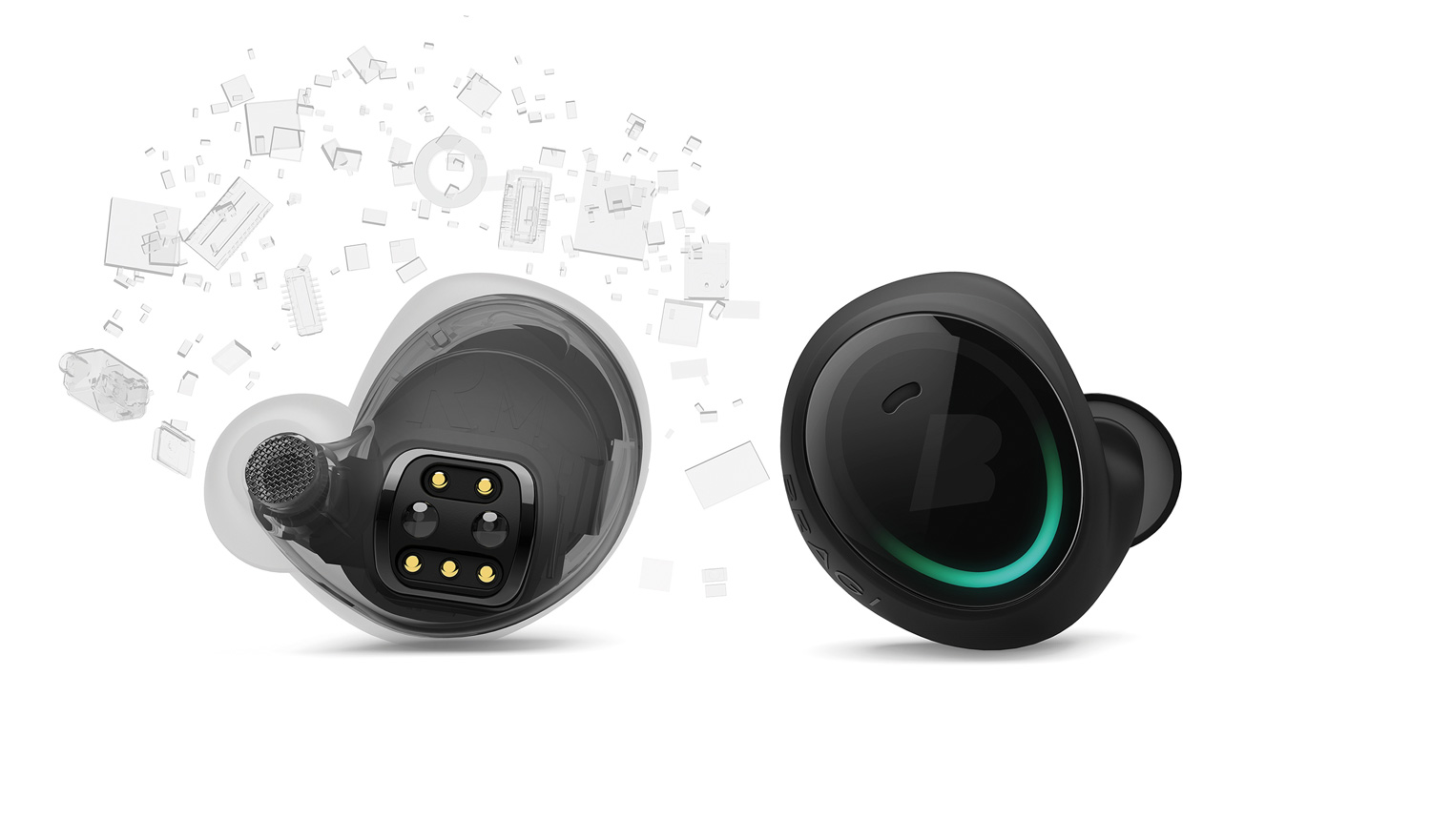 Why does this happen when the product is so “cool”?
In a nutshell, most smartwatches pair with your smartphone channeling notifications to the watch offering some app features and limited messaging capabilities. The first smartwatches, like Fitbit, focus on phone notifications and fitness tracking functionalities with heart rate sensors and step counters. These products can nail delightful and beautiful industrial design, interaction design, and even fashion appeal but it seems they have been unable to break out of the limited use-case of fitness tracking.

The barriers of maintenance over time (mentioned above) still outweigh the benefits for most people’s use-case. For a fitness enthusiast that tracks runs, steps, and sleep, the benefits provided have enough of a usage occasion for them to keep wearing the watch. Ideal for the unfortunately niche market of athletic adults, but it’s no surprise that smartwatches haven’t exploded in popularity like the iPod. 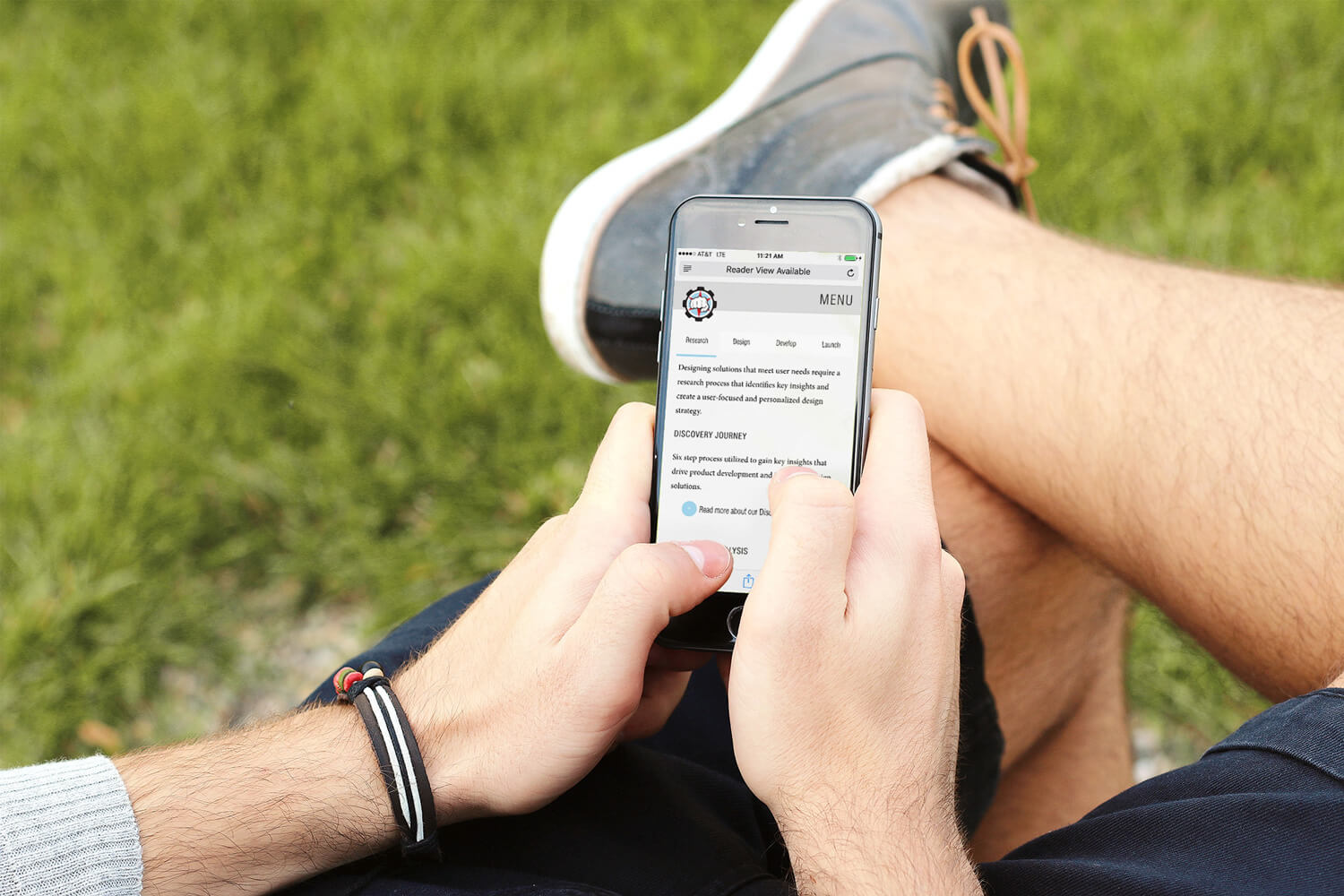 Over the years of owning smartphones, we’ve been trained to the behavior of pulling out our phones to check them. The smartwatch tries to change this behavior for notifications and quick messages, and it is a nice benefit. But, is it enough of an advantage to cause a new user to keep up with the added maintenance steps of charging, putting on, taking off, and storing another device? I would say no.

To contrast, let’s look at Hearables.

I’m going to use the example of The Dash by Bragi, which has two independent wireless earbuds with integrated fitness tracking sensors, headset functionality, and exceptional sound quality, as well as other features. The use-cases for The Dash are broader, and the audience the product appeals to is therefore considerably larger, than the fitness-focused demographic alone. A pair of highly superior “smart” earbuds fit into existing user behaviors more seamlessly, despite the same maintenance drawbacks.

An important point is that most (if not all) smartphone users already make use of headphones/headsets often. The headphones product category is already deeply integrated in people’s lives across many use-cases such as fitness/athletics, at work, commuting/traveling, listening to music, talking hands-free, and the list goes on. 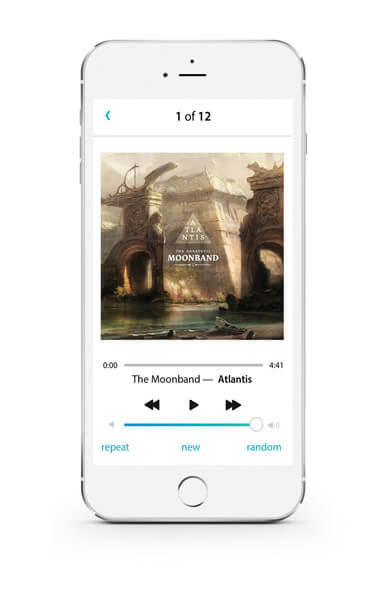 Smart Hearables promise to replace an existing product with a better one, adding functionality rather than just another device to carry.

They create great user benefits while requiring small changes to existing behaviors, rather than requiring the user to change their behaviors to access small benefits.

As designers and innovators, we want to improve habits and behaviors, especially if they are problematic.

Humans are creatures of habit, and leaning towards the side of existing behaviors leads to easier acceptance of a new product. So the answer to the earlier question is slightly anticlimactic in that we should meet users halfway. 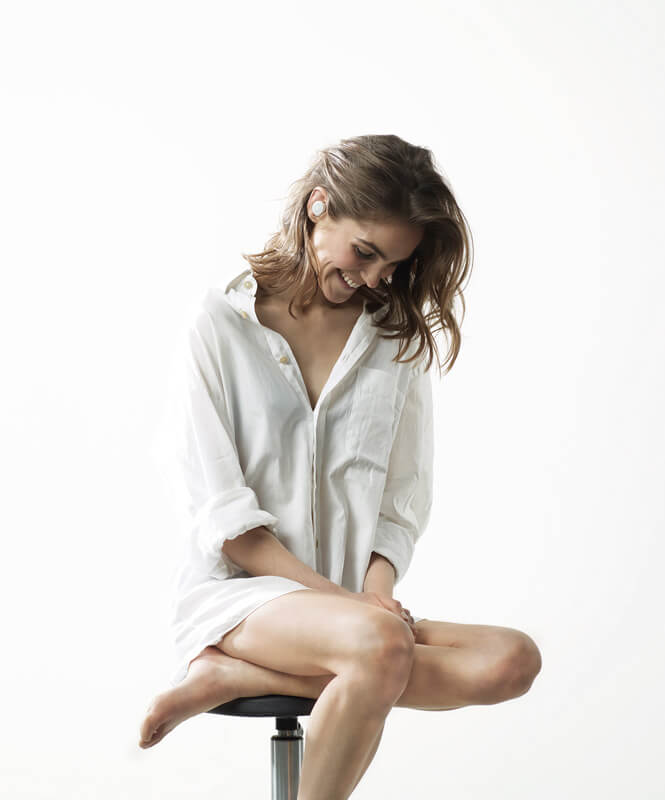 Although human and user-centered thinking increasingly prevails, the tech industry often force-fits new technologies into consumer products, while forgetting to look objectively at existing user behaviors, usage paradigms, and the overall balance of desirable features versus undesirable learning curves, complexity, or other drawbacks to adoption. If we think about the user and build scenarios for how existing behaviors can be augmented up front, we can create new, innovative products that easily integrate into and truly improve users’ lives, without giving them just one more accessory to carry.